Spring has been very slow this year. It started off well with an unusually warm spell but then in April temperatures plummeted and everything stopped.

I’ve been waiting for weeks for the wild garlic (Allium ursinum) on Milton Hill near Wells to flower, patiently visiting every week. I was sure they would be at their peak when I visited yesterday but when I arrived, I noticed the gate from the field was open into Folly Wood. This was a worrying sign as there had been cattle in that field last time I visited, and they weren’t there now!

My fears were confirmed on entering the woods. I don’t know if this was an accident, malicious or a normal occurrence, but the cattle had clearly had a marvellous time in the woods and everything from the footpath to the flowers was completely churned up or eaten!

I persevered, wary of the fact the cattle may well be hiding in the woods, and eventually found a patch of unscathed flowers. the weather offered a helping hand and give me a few minutes of soft light from a passing cloud and although not the image I had planned to make, was no less satisfying.

Things were a much better in neighbouring Round Wood and I managed a few images there too, but the Folly Wood image was my favourite. 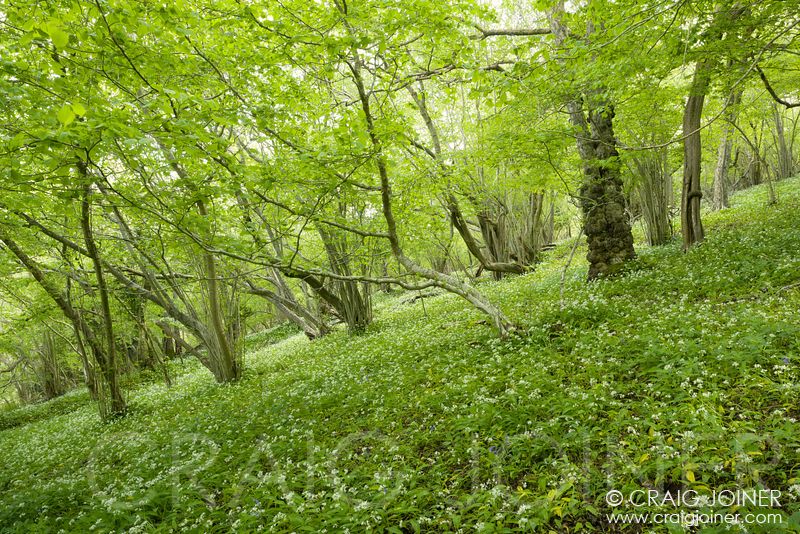