On My Doorstep Part 5 - Black Down, Mendip Hills

Black Down in Somerset is the highest hill in the Mendip Hills Area of Natural Beauty. From its summit, Beacon Batch, you can see the Bristol Channel, both Severn road bridges, Wales, Exmoor, Chew Valley and the City of Bristol. The area even has its own herd of Exmoor Ponies roaming free.

Having spent the previous few weeks photographing the flowering heather on Exmoor and the Quantock Hills I was immediately struck by how different the heather on Black Down looked. Pretty is the word that springs to mind when asked to describe Exmoor in late summer. The result of decades of careful management. Wild, or unkempt, would be more appropriate for Black Down.

Admittedly the flowering season was over now, but nevertheless, the heather at Black Down appears to be just clinging onto life. Not that there is any lack of beauty for there is plenty to be found. The landscape is littered with the skeletal remains of dead heather and I soon found these were a major subject of my images. 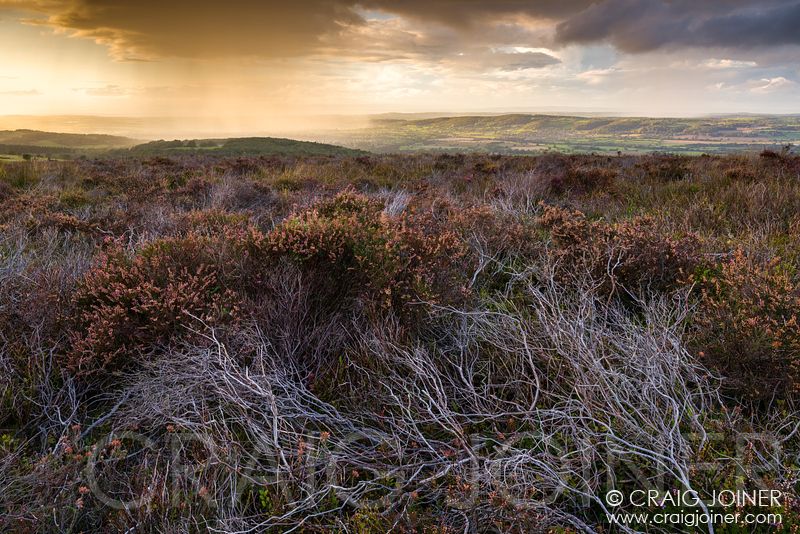