Last week I paid Bodmin Moor in Cornwall a long overdue visit. My intention was to explore some of the old mine engine houses scattered around the moor at Minions. The weather looked promising but, as is so often the case, forecast and reality did not match. I was greeted with a flat grey sky and no sign of the sunny spells promised. No matter. I had a backup plan.

After a little roaming around identifying possible compositions should the weather improve later, I headed off towards the River Fowey just down the road. In particular I was keen to investigate where my OS map had the words 'Golitha Falls' promisingly printed in blue.

Golitha Falls is a section of the Fowey which descends down a gorge surrounded by ancient woodland. I've always loved woodland rivers and there is something particularly exciting about exploring a stretch of river for the first time so my change of plan was very welcome. Golitha didn't disappoint and before I knew it several hours had passed. When I noticed the light dimming I decided it was time to return to the moor too see what was going on above the green canopy of the trees.

A thick layer of cloud greeted me at the car park but there was a little time before sunset so I returned to the mines. Despite being very pleased with my day at the falls, the cloud layer was still a bit of a disappointment. Temptation was to leave in search of evening tea but I noticed a small break in the clouds drifting vaguely towards where the sun should be. I had no desire to watch a spectacular light display from behind the wheel of my car so I started planning a few compositions to make the best of any potential sunlight should I be lucky.

Unfortunately the patch of clear sky missed the setting sun. The hills the other side of the Tamar Valley briefly received the last of the day's sunlight but nothing in my immediate vicinity. My thoughts were starting to wander back to food but I vowed to go the distance so I patiently waited.

I was soon to be rewarded it seemed as as the cloud started to thin and break up. I made a couple of images before patches of colour started to appear in the sky. Soon warm light bathed the scene before me and I had just enough time to make the image you see here before the colour was gone. 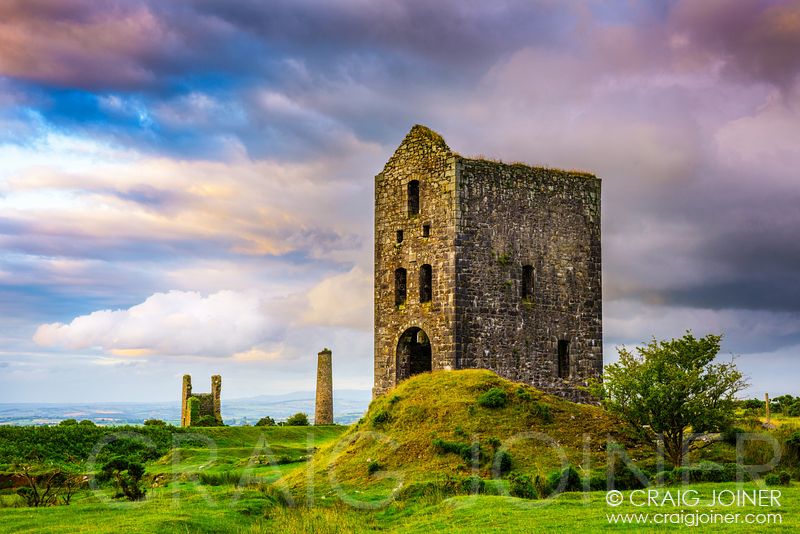 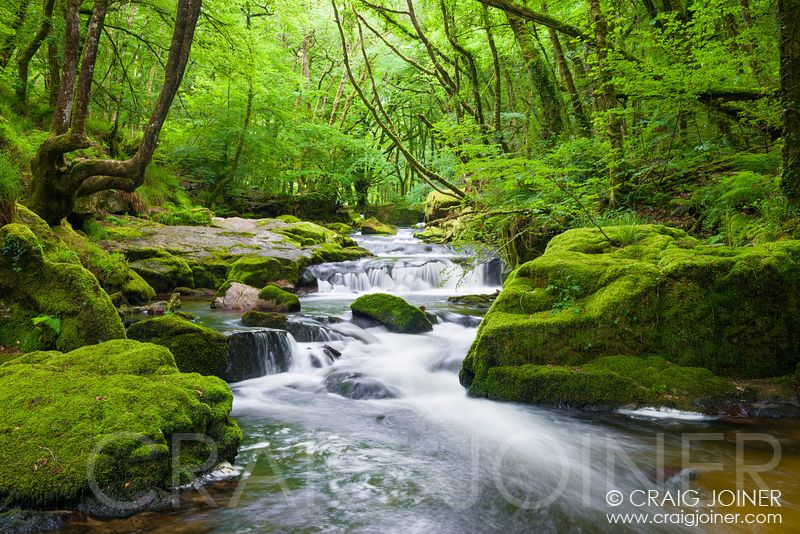